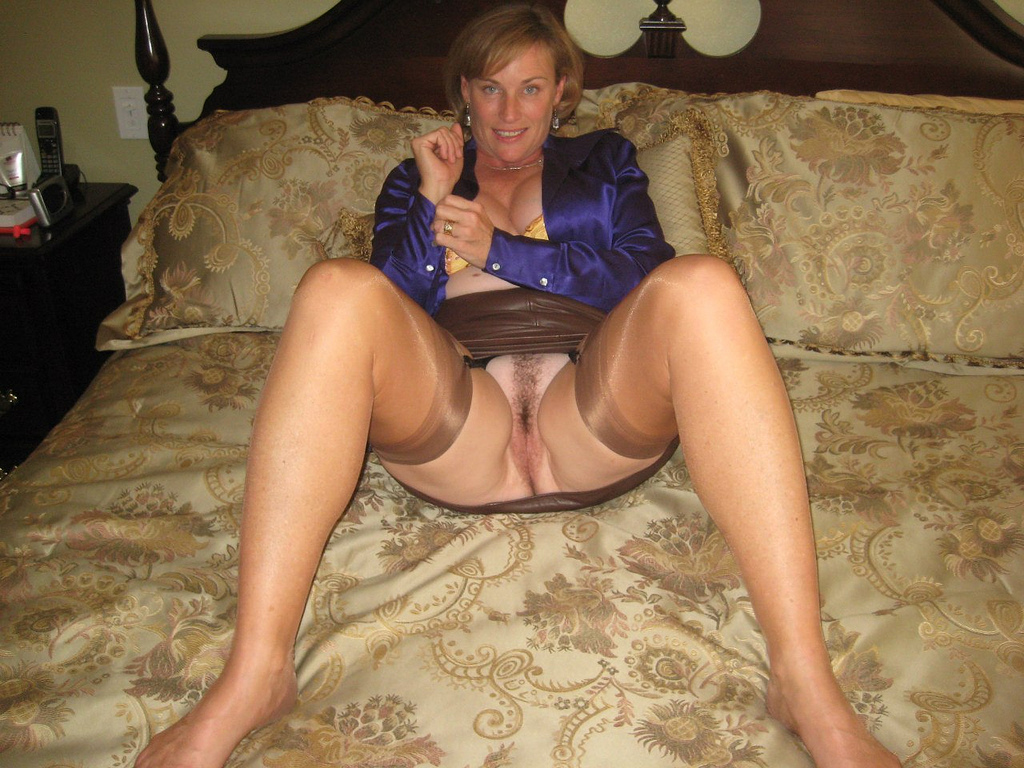 Mr. & Mrs. Smith is a 2005 American action comedy film directed by Doug Liman and written by Simon Kinberg.The film stars Brad Pitt and Angelina Jolie as a bored upper-middle class married couple surprised to learn that they are assassins belonging to competing agencies, and that they have been assigned to kill each other.

The Graduate is a 1967 American romantic comedy-drama film directed by Mike Nichols and written by Buck Henry and Calder Willingham, based on the 1963 novel of the same name by Charles Webb, who wrote it shortly after graduating from Williams College. 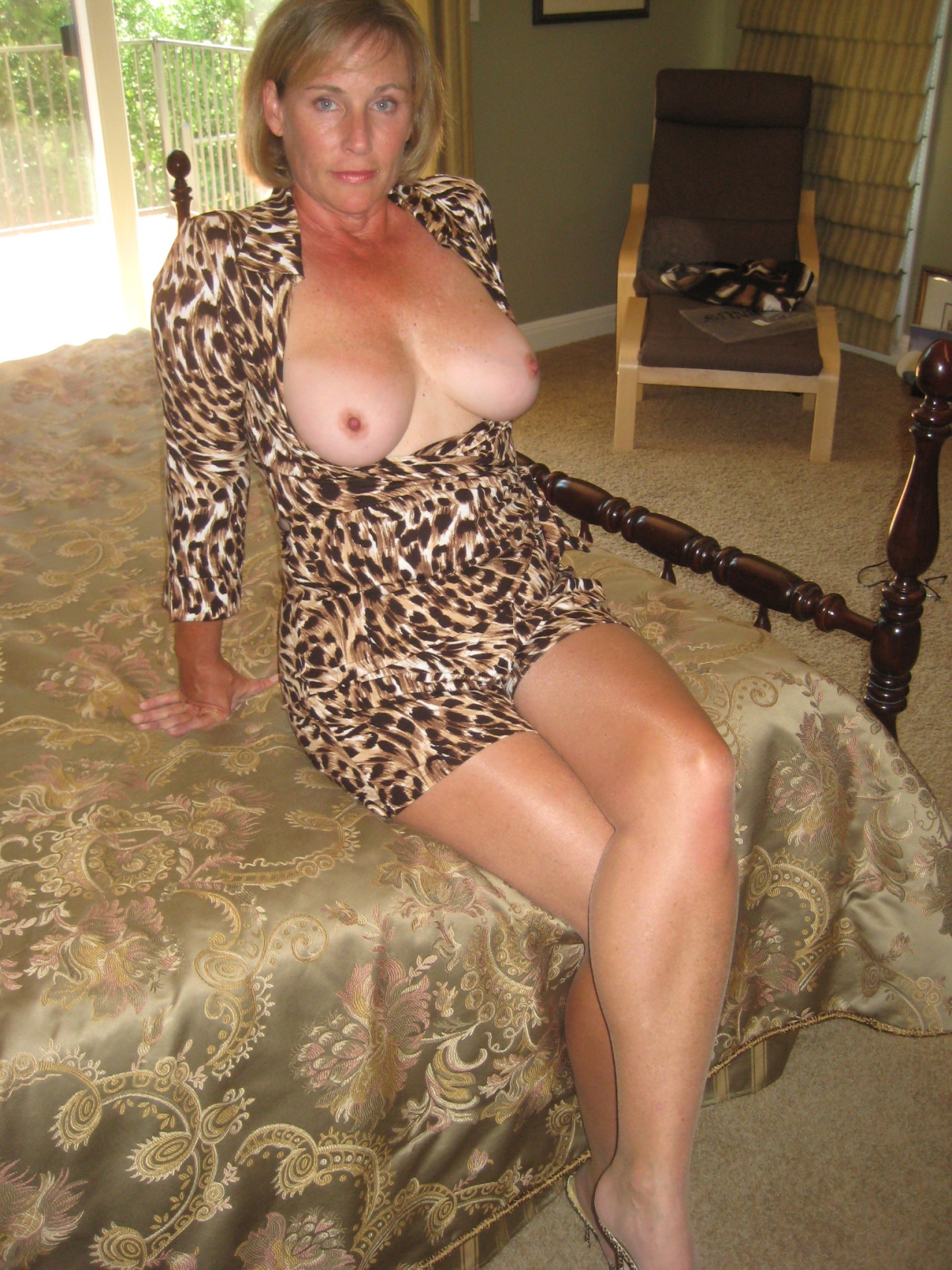