What I mean is, Helen Star should be able to walk down any public street or go to any public place dressed like this and not get into any kind of trouble because she’s wearing a top and a bottom, amiright?

Featuring Eden Mor at Scoreland. Eden’s return led to some props as well as some regrets by boob-men who preferred the original V-mag version of Eden beginning in 2004 when TSG was the first studio to photograph her.

Featuring Gya at Scoreland. You can blame whoever you want to blame for global warming. The truth is, the finger should be pointing straight at Gya Roberts! She’s too hot!

The beach, the boobs, the babes…eight of them. The much-anticipated On Location North Coast special kicks off June 2 at SCORELAND and continues through late July. 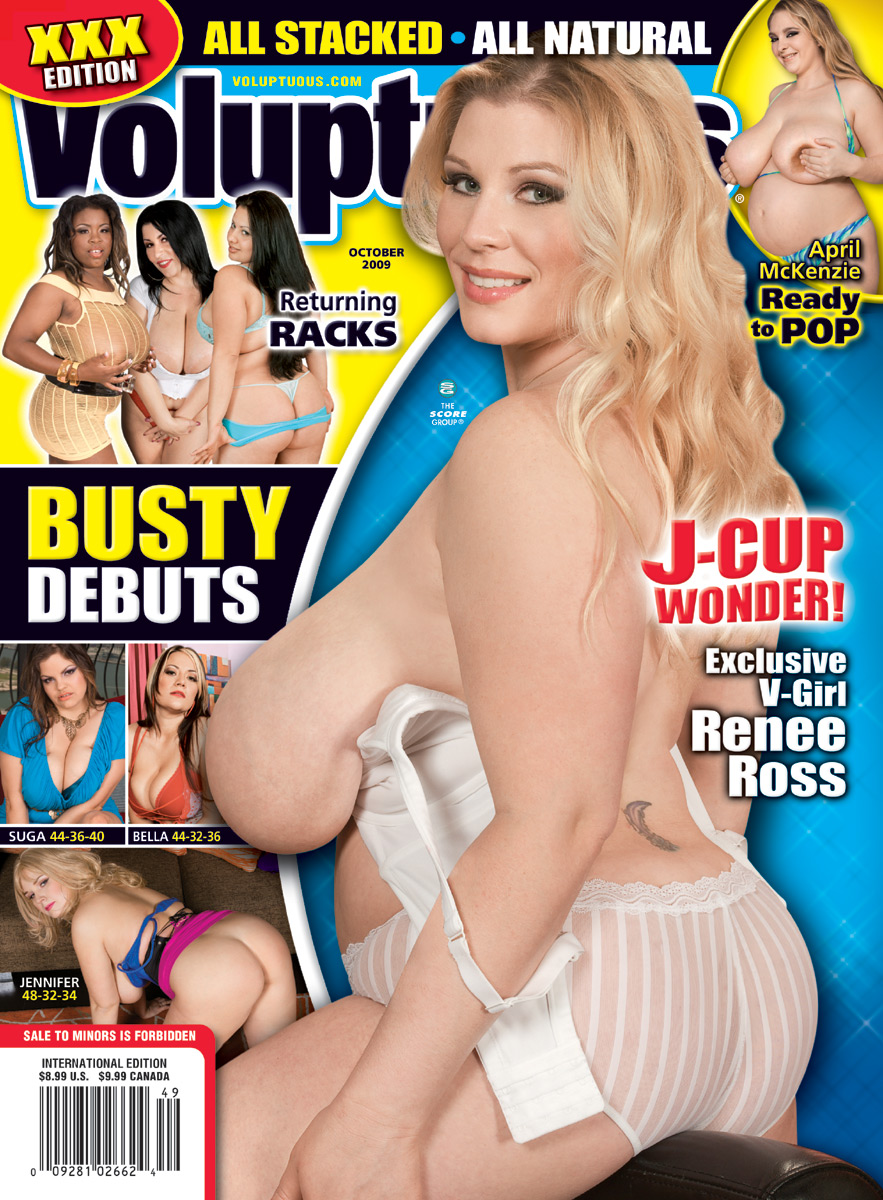 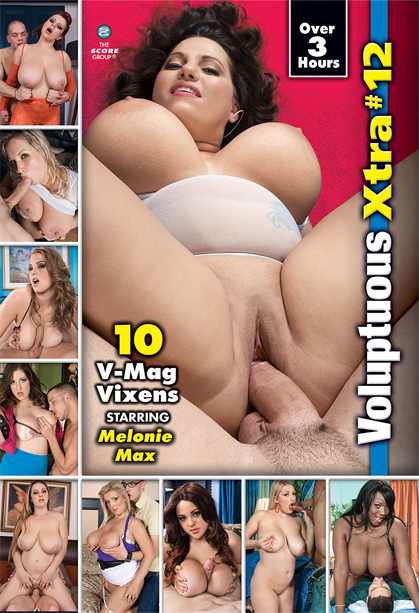 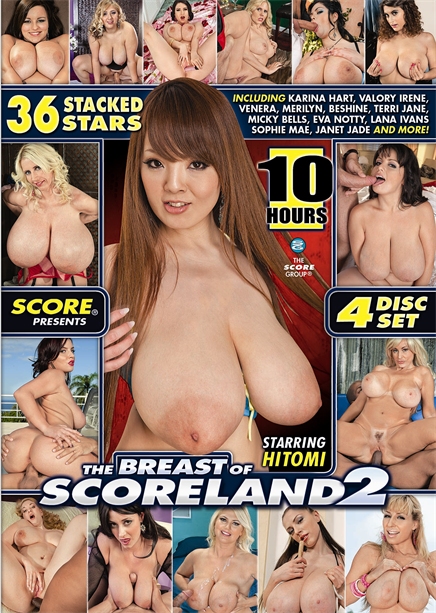 I’m figuring that the price increase should be relative to the value of the dollar, and to what the site cost during its debut–and what it cost in 2007. 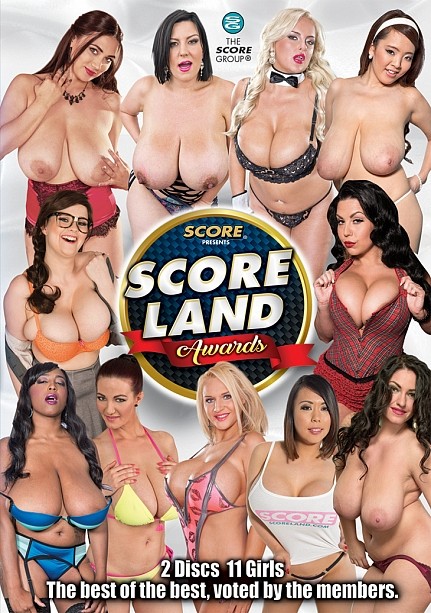